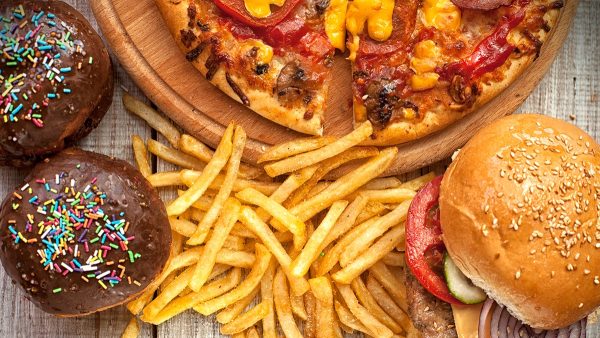 A new study finds that eating high-processed foods could be connected to a faster rate of cognitive decline. High-processed foods like pre-made meals, frozen microwave meals and instant noodles might be quick and easy to make, but based on the results of the recent study, it could be more worthwhile to spend the extra time in the kitchen.

The results of the study were presented at the Alzheimer’s Association International Conference in San Diego on Monday and examined the diets and cognition of over 10,000 middle-aged and older adults in Brazil. The study examined the participants for up to 10 years and included both men and women.

The study found that the adults who consumed the most high-processed food had a 25% faster decline in their “executive function” which is their ability to plan and execute and action than those who consumed less high processed food.

THESE ARE THE WORST FOODS FOR YOUR HEALTH, EXPERTS SAY

In another recent study published by American Academy of Neurology on Science News found that people who consume high amounts of ultra-processed foods have a higher risk of developing dementia.

Related Topics:featured
Up Next 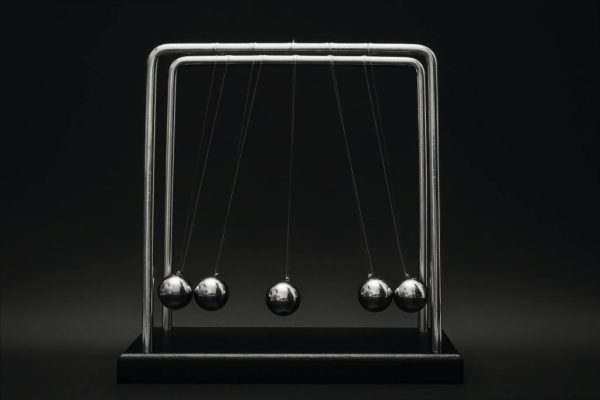 ATLANTA – Robots have just thrown a curveball at the laws of physics. Scientists from the Georgia Institute of Technology say humans, animals, and machines typically need to push against something in order to move. However, their new study has just proven the exact opposite can be true – in a curved space. Their experiment…

The post Robot’s movements in a curved space break the laws of physics appeared first on Study Finds. 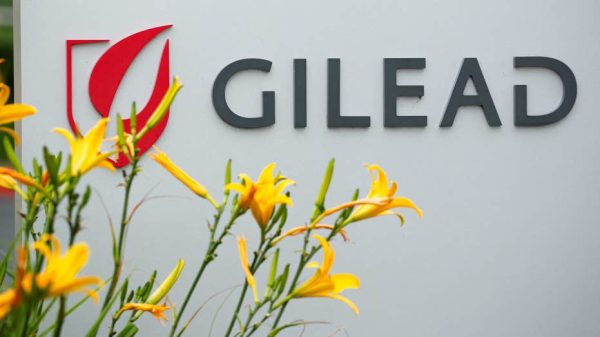 Drugmaker Gilead Sciences plans to announce on Tuesday that it will provide up to $5 million in grants to help a coalition of LGBTQ+ and human rights advocacy groups craft public health responses to monkeypox outbreaks, the company said.

Outside of Africa, where the virus is endemic, new cases have largely occurred among gay and bisexual men. Experts warn that the virus could spread to other populations, especially due to vaccine shortages. The World Health Organization and the United States have declared monkeypox a public health emergency.

The Human Rights Campaign (HRC), GLAAD, the National Black Justice Coalition, and the National Center for Lesbian Rights are each receiving $350,000 from Gilead for public education toward preventing and treating the virus.

Gilead is a leading producer of therapies to treat HIV. The company said it is also evaluating whether any of its treatments or experimental drug candidates could be effective against monkeypox.

GLAAD’s staff has not been able to meet recent demands for information about monkeypox, said spokesperson Rich Ferraro. “With this partnership we’ll be able to do more,” he said.

The funds will help the groups produce videos, graphics and other information resources for distribution to the media and at community centers, bars, nightclubs, parties and events.

Torrian Baskerville, director of HIV and Health Equity at HRC, said the U.S. response to the virus at federal, state and local levels has been “slow across the board.”

Policy changes are urgently needed to streamline the distribution of vaccines, with current systems varying among states, he said.

WILL MONKEYPOX BECOME ANOTHER COVID OR HIV? 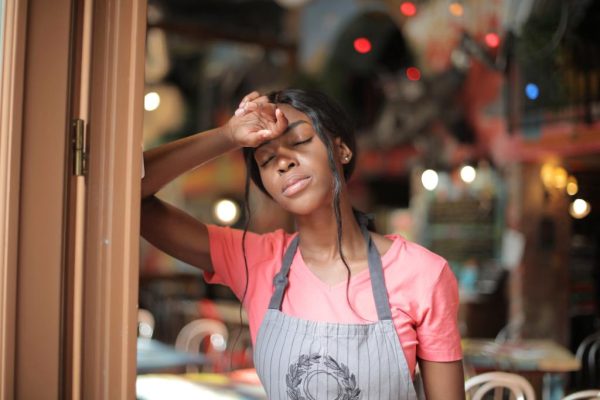 NEW YORK — Working for minimum wage may be more harmful for your brain than it is for your wallet! A new study finds that continuously working for low wages leads to significantly faster memory decline. Simply put, when someone works a low-paying job, their brain ages faster than someone making a good salary. Researchers…